Harnessing the Power of the Duchenne Smile 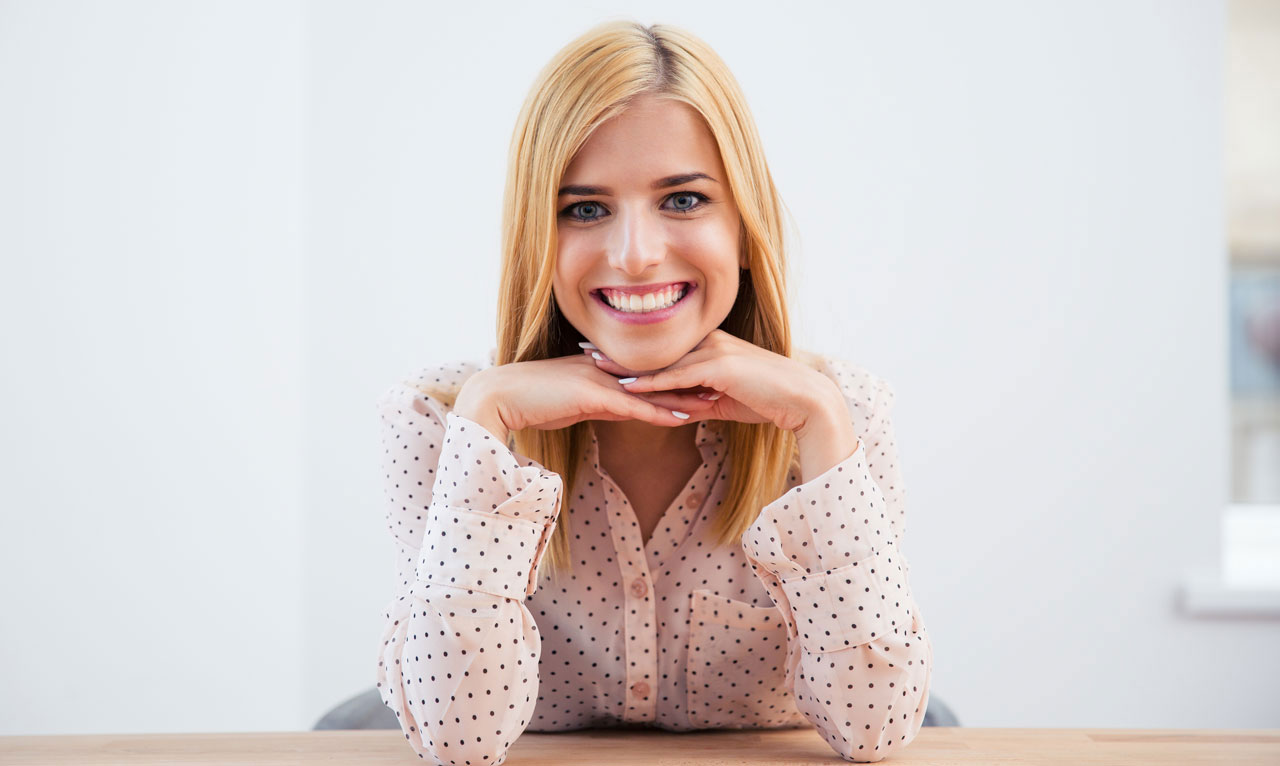 Harnessing the Power of the Duchenne Smile

There are many reasons for making videos, but one of the most common is the effort to ‘put a face’ to a message, which naturally entails putting a real person in front of a camera.

Using video to humanize a brand is an excellent strategy, and one that we generally encourage. But working with faces introduces a special challenge to any video project. Simply put: those faces belong to people, and those people are usually not as good at controlling their facial expressions as you might think.

Let’s use smiling as an example.

In the mid-19th century, a French neurologist named Guillame Duchenne described a curious scientific phenomenon: he realized that there were two types of smiles. In the first type, a muscle called the zygomatic major contracts, raising the corners of the lips. In the second type smile, there is also a contraction of another muscle – the orbicularis oculi – which raises the cheeks, forming wrinkles or ‘crow’s feet’ around the eyes.

This second smile – today known as the Duchenne Smile – is actually difficult to fake because it activates muscles that we generally don’t consciously control. The Duchenne Smile usually only appears if we are genuinely feeling a positive emotion.

The first smile – sometimes called the ‘Pan Am’ smile – is defined precisely by its apparent lack of authenticity. Simply put: it’s a fake smile, and everyone can see it.

So why does this matter for video?

People are highly attuned to facial expression. It’s in our DNA to be able to read a complex range of emotions in the human face, even though we’re not always consciously aware that we’re doing so. The whole point of putting a face on camera is to lend the video’s message a level of personality and credibility. An obviously inauthentic delivery of that message could undermine your video’s purpose.

How can we capture those beautiful Duchenne smiles? Here are four things to try.

4 Ways to Harness the Power of the Duchenne Smile

Get your talent talking before you start rolling the camera. Just have a conversation, and help them to feel less ‘in-the-spotlight’. The discomfort of being on camera results from a feeling of self-consciousness, so try to fill the silence in the room and downplay the idea that they are on stage (even though they basically are).

Whether your talent is being interviewed or reading from a teleprompter, give them enough time and space to relax and get accustomed to being on camera before you try feeding them scripted lines or providing feedback. Few people get it right their first try, so be patient and let their confidence emerge naturally. Telling people they need to “relax and be more authentic” often has the opposite effect.

3. Work with an Experienced Film Crew

In order for people to be themselves on set, they need to feel relaxed and comfortable. We always work with experienced crew because the overall vibe of the room is crucially important, and people with on-set experience understand this.

Smiling is contagious (actually). People tend instinctively to imitate other people’s facial cues, so help them out by putting out some of your own positive vibes.

The broader lesson here is that putting faces on camera might be the right creative decision for your project, but when it comes time for your talent to smile for the camera, you should do everything in your power to ensure that smile is natural.