8 Benefits of Hiring a Professional Scriptwriter 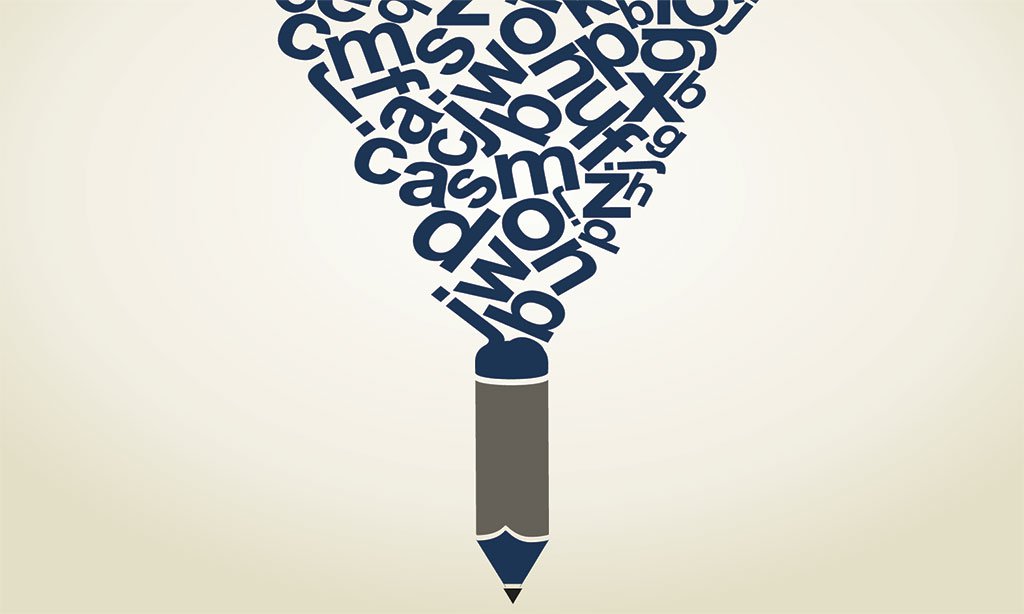 8 Benefits of Hiring a Professional Scriptwriter

Among actors, directors, and filmmakers of all stripes, there is a commonly heard phrase: “It all starts with the script”.

This is true of any production, be it a feature film or short video. No matter the complexity of a video, the script is the starting-point—the source material. If the script isn’t right, you can safely bet that your video production will encounter problems down the line.

That’s why it’s important to use a professional scriptwriter—someone who knows the job and understands the unique challenges of writing for video.

So why not just write the script yourself? Here are 8 benefits of hiring a professional.

1) They’re Part of the Team

Making a video requires collaboration. Camera operators, animators, editors, actors—all of these people are involved in the production of a video, and all of them refer to the script. A dedicated scriptwriter works closely with the team, and understands their specific needs. This kind of fluid working relationship is key; the free and immediate exchange of creative energy goes a long way and often makes the difference between a good video and a great one.

2) They Write for Performance

Scripts are different from most writing in one very important way; whereas most writing is only meant to be read, scripts must be performed. This calls for a particular kind of writing skill—even something as simple as the emphasis on a word can drastically change how a message comes across, especially if the script is being acted or read from a teleprompter.

A good scriptwriter is always thinking about the nuances of speech and knows how to produce a script that is not only easy to read but easy to read out loud.

3) They Can Cut a Long Story Short

It’s generally true that shorter videos are better, so a script should never be longer than it needs to. This calls for a special kind of editorial eye—someone who specializes in transforming blocks of dreary text into sleek metaphors, and who can spot even the tiniest redundancies with sniper-like precision. For this job, anything less than a professional scriptwriter is literally a waste of time.

4) They Write with Visuals in Mind

The language of video is both verbal and visual—the visual context of a video can dramatically enhance the meaning of its script. This is important to keep in mind; it means that the text doesn’t need to explain everything.

Scriptwriters know this and know how to exploit it. They use the storytelling power of images to its fullest potential and keep the text as concise as possible. A picture, after all, is worth a thousand words.

Does the language in a script need to be grammatically perfect? Nah. Well-groomed language does communicate intelligence and proficiency, but it can also be pretty dull. In fact, most scripts use fairly informal language—they sound natural and familiar.

But don’t kid yourself into thinking that anyone can script believable dialogue; a healthy respect for the rules of language is still necessary for constructing real-sounding sentences. Like any other artist, a writer must become a master of the rules before successfully breaking them.

Though you might never know it, a great deal of strategic thought goes into a script, especially if the video is speaking to a particular brand, or targeting a specific audience. Most scriptwriters are experienced in the fields of marketing and advertising and know how to design a script that can meet the needs of a diverse range of communications objectives.

7) They Have Outside Insight

It might be the case that you know your industry, organization, and message better than anyone else does, but that does not necessarily put you in the best position to write about it. Yes, expert knowledge is valuable, but it should never come at the expense of clarity. Too much industry-specific language can frustrate audiences, who generally prefer things to be “given to them in English”.

A scriptwriter is always thinking on behalf of the audience and will do the work of making your message interesting and accessible to as many people as possible.

8) They See the Story in Everything

Videos need to be more than just informative. They need to be evocative, compelling, attention-grabbing—even if their subject is not. In other words, they need a story. This doesn’t mean that all videos need a protagonist and a plot, but they do need some kind of narrative, or they won’t keep people’s attention for very long.

The simple fact is that people love a good story—they respond instinctually to a narrative, no matter the subject. Scriptwriters can make anything into a story, and that’s probably the most valuable skill they have to offer.

These reasons all have one thing in common: they show that the job of scriptwriting is much more specialized than one might guess. Yes, it is writing—but it is a very particular kind of writing, one that demands a unique skill set. If you want to produce a video that truly engages people, then accept no substitute. Get your story straight—go with a pro.