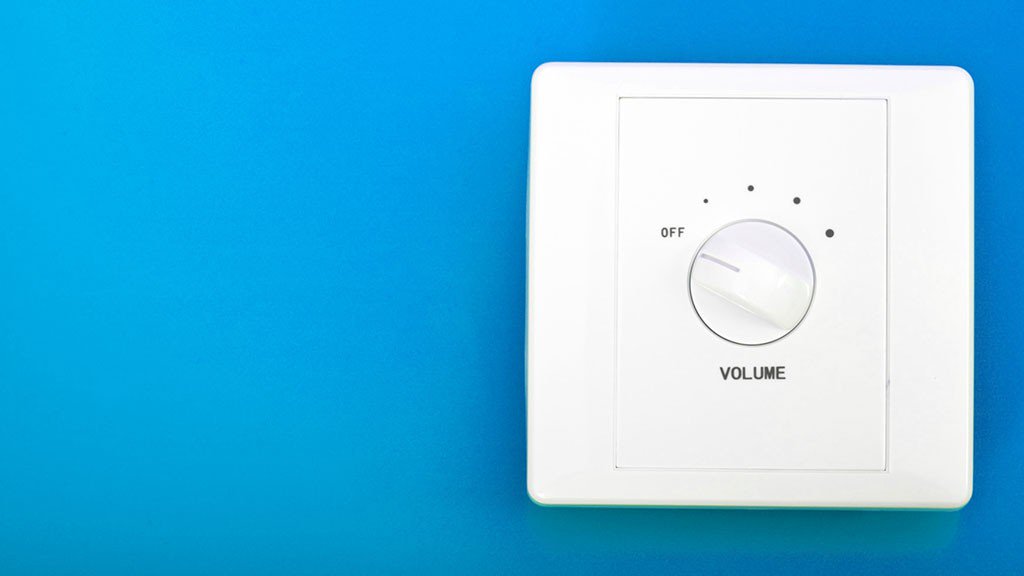 Anyone using Facebook or Twitter on a regular basis will have noticed that videos are now automatically playing in your feeds, which is great news for video marketers hoping to maximize views of their content. But these platforms are giving video the silent treatment, muting the videos until viewers opt-in to audio manually.

When Instagram introduced autoplay video back in 2013, it made an important decision to mute the videos by default. It’s not hard to see how this could help to make it less intrusive in an otherwise silent stream, and much less annoying for those using the app in public. This feature made its way to Facebook for probably the same reason, and more recently to Twitter with the introduction of autoplay video there.

On Instagram, videos are limited to 15 seconds and will continue to loop, allowing the user to click for audio and pretty easily watch it again from the start. On Facebook and Twitter, there’s a good chance that viewers will have missed a large portion of your message by the time they un-mute the video – if they decide to do so at all – causing them to miss those potentially critical opening lines.

So what’s a video marketer to do?

One answer may be to create content that works both with and without audio by using on-screen text and graphics to tell the story instead of relying on just a voice-over. This is very similar to best practices around producing video for use a trade show. Just be sure that the graphics don’t then distract from the video when the volume is on.

Watch the example below of a video we produced for Methanex which relies on motion graphics instead of a voice-over. While the accompanying music is designed to have an emotional impact, the video still works without it.

It may be enough to delay the start of any critical audio by using a visual hook in those crucial first 5 seconds to entice the viewer to turn up the volume before the voice-over starts. But you’ll need to make sure that you’re still telling a relevant and compelling story visually which can be difficult to do.

Consider also simply overlaying subtitles for the voice-over and any dialogue in the scene. The challenge here is in making the text large enough to be read while not detracting from your product or other visuals.

Lastly, by posting a video from YouTube to either platform, you’ll still get a nice big video thumbnail in your post, with the benefit of having the volume turned up by default if and when the viewer does decide to click that big play button. Sure, you may not get nearly as many views, but at least your audience will have ‘heard’ your message!

This is all very different from videos designed to be watched directly on YouTube, where viewers are almost certainly browsing with audio and where those first few seconds are so critical to capturing their attention using both senses available to you.

The bottom line is that we still need to create specific content for each platform, considering best practices and any inherent technical limitations. If done correctly, autoplay silent video may be harnessed for increased views – but you should still start by asking whether these platforms are right for you and your audience in the first place.