How Video Production is Priced 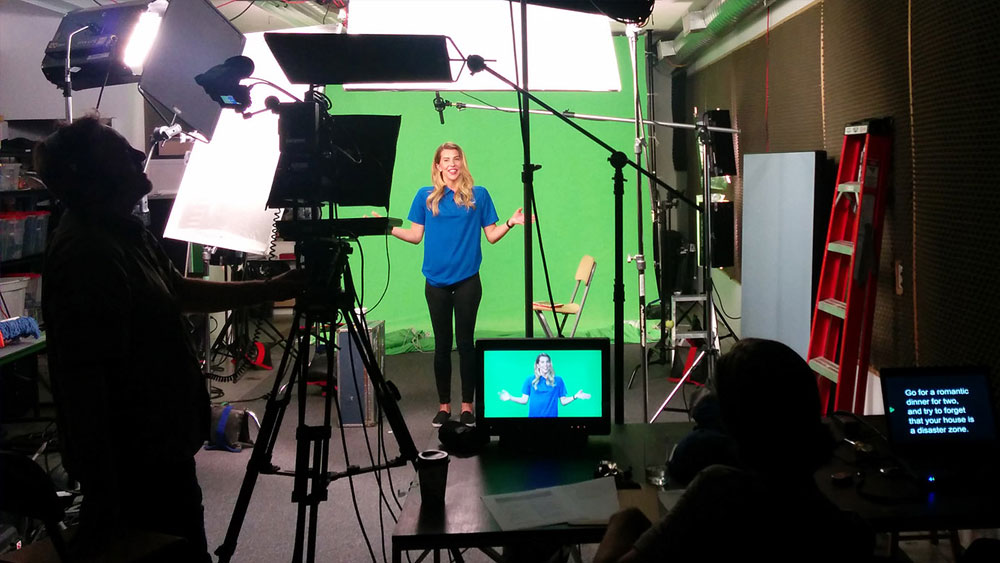 How Video Production is Priced

Budgeting can be the most difficult step for businesses new to video production, and it can also be quite confusing when you receive quotations often wildly different from one another.

These large differences in cost estimates may simply come down to a variance in the approach being recommended for your project – from the length or number of videos you should produce, to whether animation should be used or the number of days of filming.

There are also differences in how many agencies and producers price their video production services, as well as in the additional value added services they may be including either in the strategy and creative development phase of the project, or in the final distrtibution, optimization, and measurement of a video marketing campaign.

In this post, we’re going to pull back the curtain to reveal a few of the different ways that video production is priced, along with some tips for handling the uncertainty inherent in the process.

One of the more common ways for producers to price their services is based on hourly rates. Script writing, storyboarding, editing, and motion graphics are all services that tend to be estimated and billed hourly.

Filming is typically billed out daily since the equipment and labour required is essentially tied up for the day. Some may offer ‘half day’ rates, although it’s difficult to schedule filming for more than one client in a given day, so this is more of a discount than anything else. Much less common is an hourly rate for filming, unless you’re dealing with the rental of a studio or other production facility, although minimums may still exist.

The benefit for the supplier charging hourly is the ability to charge for any additional work that is considered outside of scope, but this can create uncertainty for the client who may be worried about budget overruns, and it may even disincentivize efficiency if a supplier can bill more simply because something took longer. There’s a reason we don’t like working with lawyers – hourly billing simply doesn’t make for good customer experience.

Smaller projects tend to be quite easy to estimate the number of hours or days required, but more complicated projects can be difficult for even the most seasoned professional until a script and production schedule is in place. We tend to reserve hourly pricing for any minor updates that might need to be done to a video down the road where the risk is very small for both parties.

Fixed-Fee or Project Based Pricing

Many producers and agencies use fixed pricing based on a very clearly defined scope of work and process. They’ll typically still have estimated the number of hours it might take them to do the work, along with a small contingency, but will provide this as a single line item instead of a daily or hourly rate.

For independent producers or freelancers without a sales team, this can really help to streamline the sales process. For their clients, it means having a much clearer indication of what total costs should be expected, although it can create uncertainty in the case of any major scope change unless this has been specifically discussed (eg. if only one day of filming has been planned for, what will happen if a second day is required due to scheduling challanges?).

Read More: How to Choose a Video Production Company

We like to use a variation on the fixed pricing model, where costs are provided for each explicit phase of the project. As a process-driven company, we have many procedures we follow throughout production that can’t be billed for at an hourly rate, but are integral to helping our clients achieve results. One such example is our process for the creation of a set of deliverables once a video is complete, which typically includes caption files and at least two custom thumbnails so that A/B testing can be completed. Another example is in the recording of a professional voice-over narration, a process which in our case includes providing several auditions before having the voice-over recorded and edited, all at a fixed fee.

This also opens up the discussion for a tiered pricing model, much like Bronze/Silver/Gold packages. The customer can now make decisions on the best trade off between value and price, with discounts based on providing things like a later delivery date, different payment terms, less training, or even lower production values.

Perhaps the most poweful but least commonly used form of pricing is based on the potential value (or results) that a project might help the client to generate. This can be quite complicated to estimate in the case of video marketing, but it’s something you see more often for larger marketing campaigns and web development projects.

The idea here might be to estimate the amount of revenue an agency could help produce or costs it might help to reduce, and to charge a fee based on a percentage of this (eg. in order to 10x your investment in a project, you would pay $100k based on $1M in revenue or cost savings).

In cases where the given marketing tactics form only part of a larger funnel or campaign, value might be calculated based on a more specific and measureable goal, such as the number of sales-qualified leads generated by the agency, without having to consider how the client’s sales team handled closing those sales. In this case, the client would first have to calculate the value of an individual lead, and then come to an agreement with the agency on what percentage of this value might be fair.

This requires much more of a partnership and greater level of trust between the agency and client, especially if the fee is to be calculated after-the-fact and not on initial estimates. An agency should really only take on any project if a net return can be made for a client on their investment, but this ensures that they’re equally invested in generating measureable results. While this method may end up costing more for the client in the case of overwhelming success, it tends to be a win-win.

Marketing, consulting, and other professional services are often charged for based on a fixed monthly retainer. This has obvious benefits for the agency who can better predict their revenue and associated costs, allowing them to hire and train qualified staff with confidence and to invest in other resources. But it can also benefit the customer by allowing them to budget for a fixed monthly fee, eliminating the uncertaintly of other pricing models.

Avoiding Uncertainty, No Matter Which Model is Used

It’s important to recognize that there’s a difference between asking for a quotation based on a very detailed scope of work, vs. partnering with an experienced producer or agency to help determine the best approach to maximize results within a given budget.

No matter which pricing model is used, it’s crucial that the deliverables and the number of revisions at some point be explicitly agreed upon by both parties, and that an understanding exists on how to handle scope change if and when it occurs.