How Video Helped a Foundation Exceed its Goals by 40% 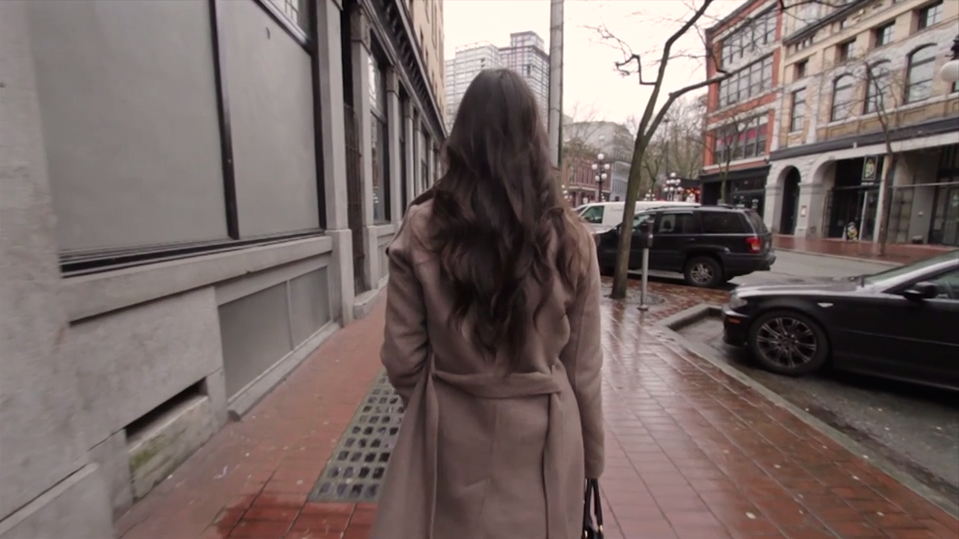 How Video Helped a Foundation Exceed its Goals by 40%

VGH & UBC Hospital Foundation was aiming to raise one million dollars in its inaugural Time To Shine Gala. In that effort, the foundation decided to create a video that would tell the story of one former patient – Ms. Lesley Kim – a young woman who lost an eye in an accident involving a firecracker.

The objective of the video was to create an emotional connection with the work that the hospital does and to galvanize the generosity of the gala’s attendees. We scripted a video that told Lesley’s personal story, and at the same time sent a message about the hospital and the quality of care that it provides to all its patients.

Rather than doing a direct recreation or dramatization of Lesley’s story, we created an abstract visual narrative of Lesley’s journey from the moment of her accident, through her time at the hospital, and ultimately to her recovery and triumph. In order to create that emotion, we told the story in three acts and scored original music specifically for our introductory and concluding scenes.

The video was screened to an audience of over 400 community leaders, and the foundation exceeded its fundraising goals of $1 Million, raising almost $1.4M – money that will be used towards the purchase of a new CT scanner for VGH’s Emergency Department. Of course, everyone at Basetwo Media is thrilled to have played a part in that achievement.

This project and its success show that a dramatic narrative approach to video can be an extremely powerful way of bringing a story and message to life. Watch the video below.