First Nations Health Authority required an educational video to supplement a guide book which is being used in educational sessions.

In 2011, BC First Nations made a historic decision to assume responsibility for the design and delivery of health programs and services for BC First Nations, and to enter into a new health partnership with federal and provincial governments. As part of this transition, there are several ‘building blocks’ which still need to be put in place and these sessions are playing a key part in this process.

By filming interviews over several days in our green-screen production studio and on location, along with original animation sequences and motion graphics, we produced a 23 minute documentary which gives an overview of the history and the next steps required in the transition.

This is the third video we have produced for the FNHA (formerly First Nations Health Council/Society). The previous video entitled ‘Navigating the Current of Change: Transitioning to a New First Nations Health Governance Structure‘ was the precursor to this decision having been made and aimed to explain some of the options that were to be presented at various regional caucus sessions.

Prior to that, we had also produced a 30 minute educational video for the organization which documents the perspectives of BC First Nations leaders and senior government partners on the necessity of change towards the new BC First Nations Health Authority. 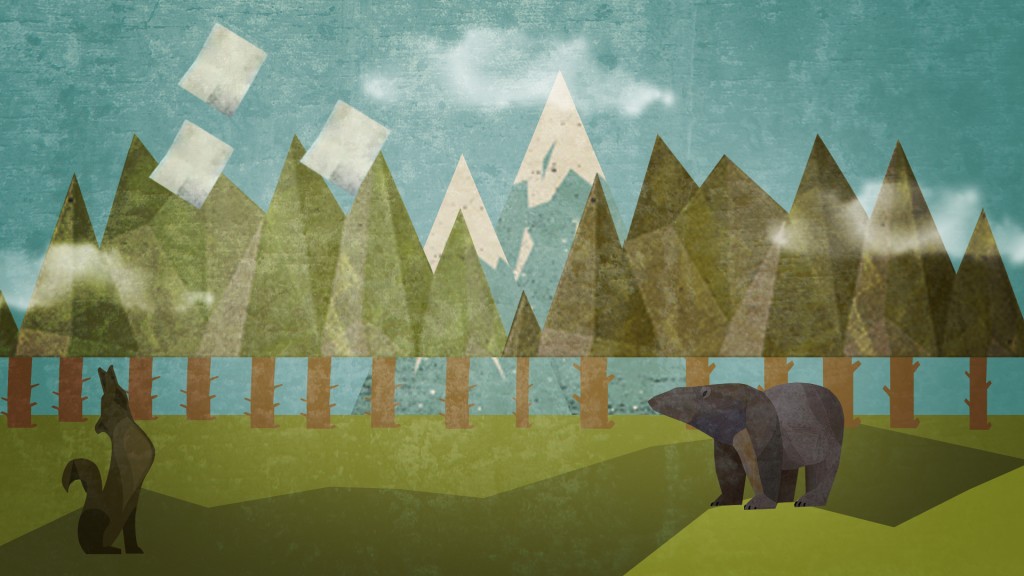 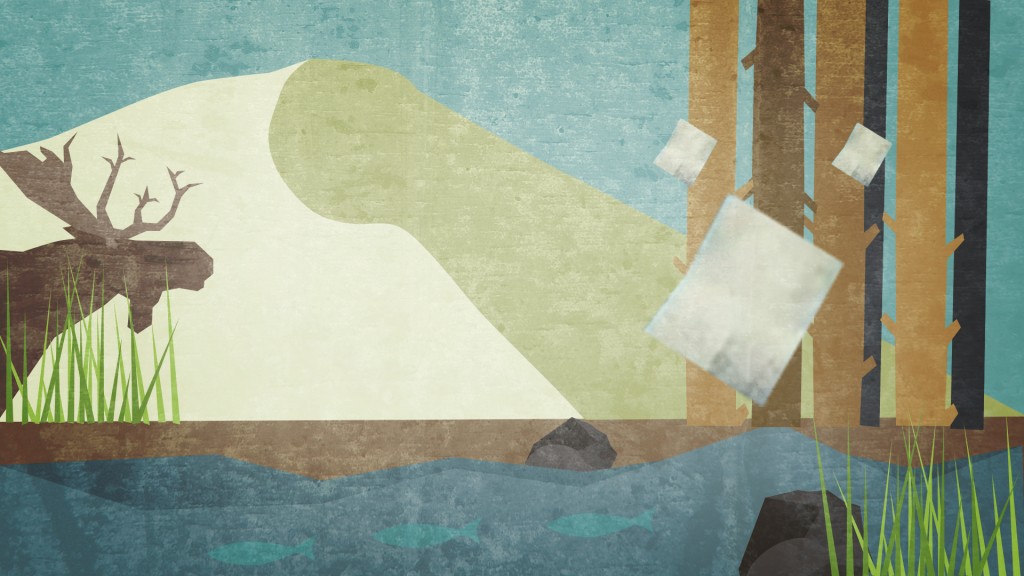 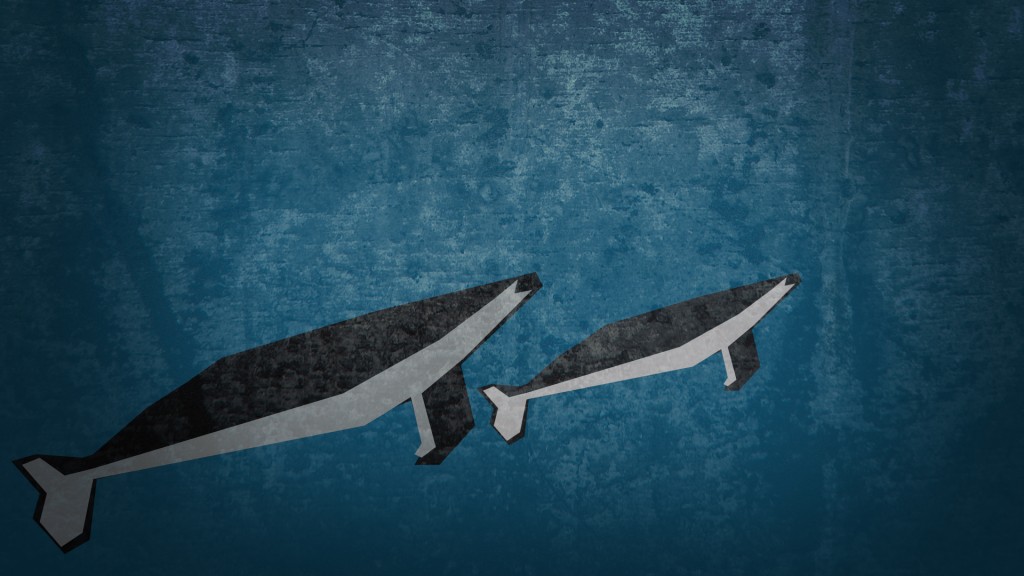 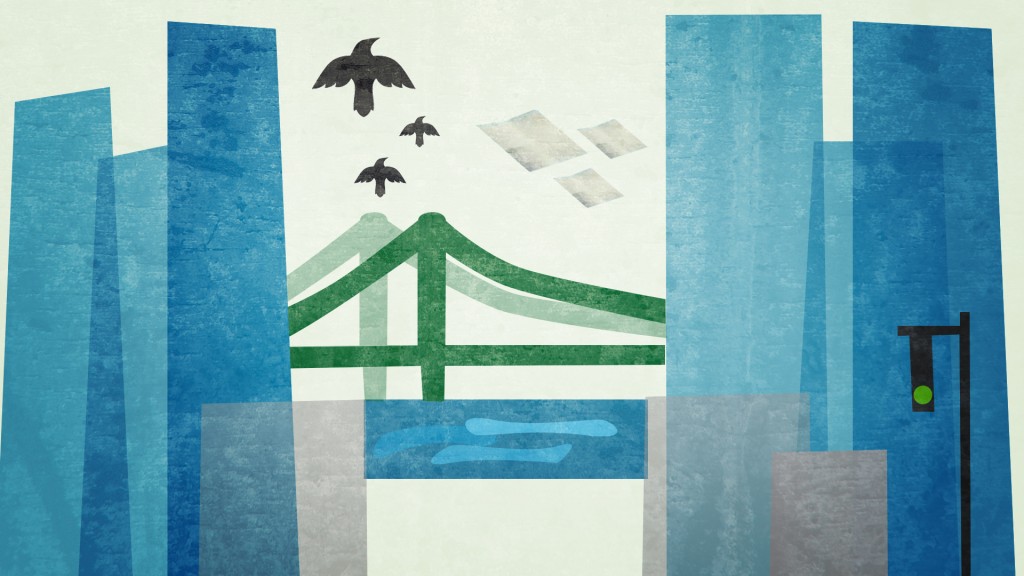