TELUS was preparing for big change within the company, and they wanted a way to communicate their philosophy of change to their entire staff. Someone in their leadership felt that a story of navigation and discovery would help them to get this message across, and that’s when we came in.

We agreed that an animated video would be the most effective way to tell this story, so we worked closely with the TELUS team so that we could bring their message to life in a way that would engage a large audience.

The script, visual style, and sound design were inspired by the rich imagery of medieval astronomy and navigation, taking the viewer on a narrative journey towards an important message about change. We think this video is a terrific example of how, with a bit of imagination, storytelling and video can be extremely powerful tools in solving all kinds of communications challenges. 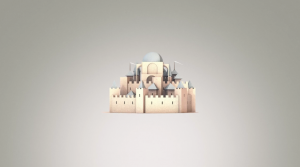 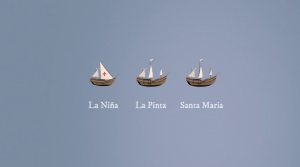 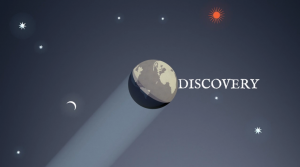