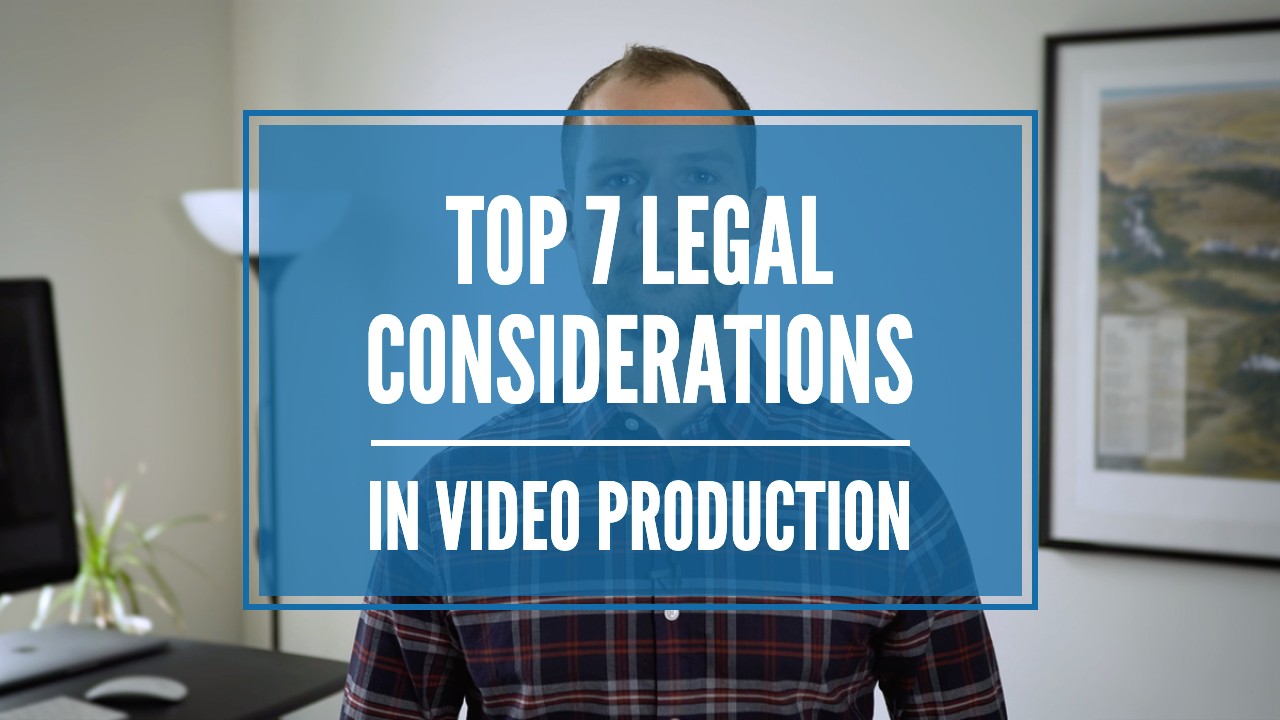 When having a video produced there are important legal considerations which should be kept in mind. Since you as the client are the owner and ultimately the ‘distributor’ of the final video, it is important that you understand some of the legal implications involved.

Some production companies may offer to bend the rules a little depending upon the level of distribution and other factors, but we always recommend playing it safe.

Here is a list of the top legal considerations in video production that you should keep in mind.

As with any form of advertising, false or deceptive statements are not only morally questionable but may be illegal as well.

Some industries, such as Mining, are quite closely regulated in terms of what claims may be made. It is often best to have a lawyer review a script before having it produced and the final video prior to its release, when in doubt.

Where a photo or video clip is not owned exclusively by a client, a license or release must be properly obtained for its inclusion in a video. Clients often are under the false impression that they own a photo which in reality was only licensed at one time for a specific use elsewhere.

Traditional ‘rights-managed’ license fees can vary depending upon the period of time used, geographic region, industry, and the number of viewers. We prefer to keep it simple, only licensing material available ‘royalty free’ which grants its use in perpetuity and without many other restrictions or additional royalty charges.

No, we cannot use a U2 song in your promotional video unless you are prepared to pay some hefty licensing fees! Even if a video is considered to be for ‘internal use’, it is still illegal for us to make a copy of copyrighted material.

As with a photo or video clip, music must be properly licensed for inclusion in a video and again we will typically use royalty free music – either from our large stock music library or licensed specifically for your project.

Read More: 5 Reasons to Use Stock Music in Your Video 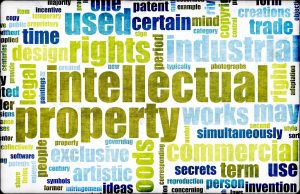 Care should be taken to avoid shots of any logos or trademarks, including product labels, street advertisements, and license plates.

Although it may seem like a form of free advertising for the companies involved, even incidental occurrences of logos and other trademarks on clothing and products are best avoided.

Anyone appearing on camera should sign a proper release form supplied by Basetwo Media, whether being interviewed or appearing in the background of a shot. Some employment contracts may cover this type of thing but it is best to not have to re-shoot your video anytime a member of your staff who may have been featured leaves the company.

Typically filming would take place at a client’s office or within our own studio. When this is not the case, a location release form will have to be signed by a manager or landlord when filming on private property. In some cases proof of liability insurance may be required, which we can provide.

Most of the work that Basetwo Media does is ‘work-for-hire’, meaning that our clients own all resulting materials including any raw footage and edited masters. Any music, photos or video elements which have been licensed for inclusion in the video would have been done so on behalf of the client.