Using Multiple Cameras for Your Video 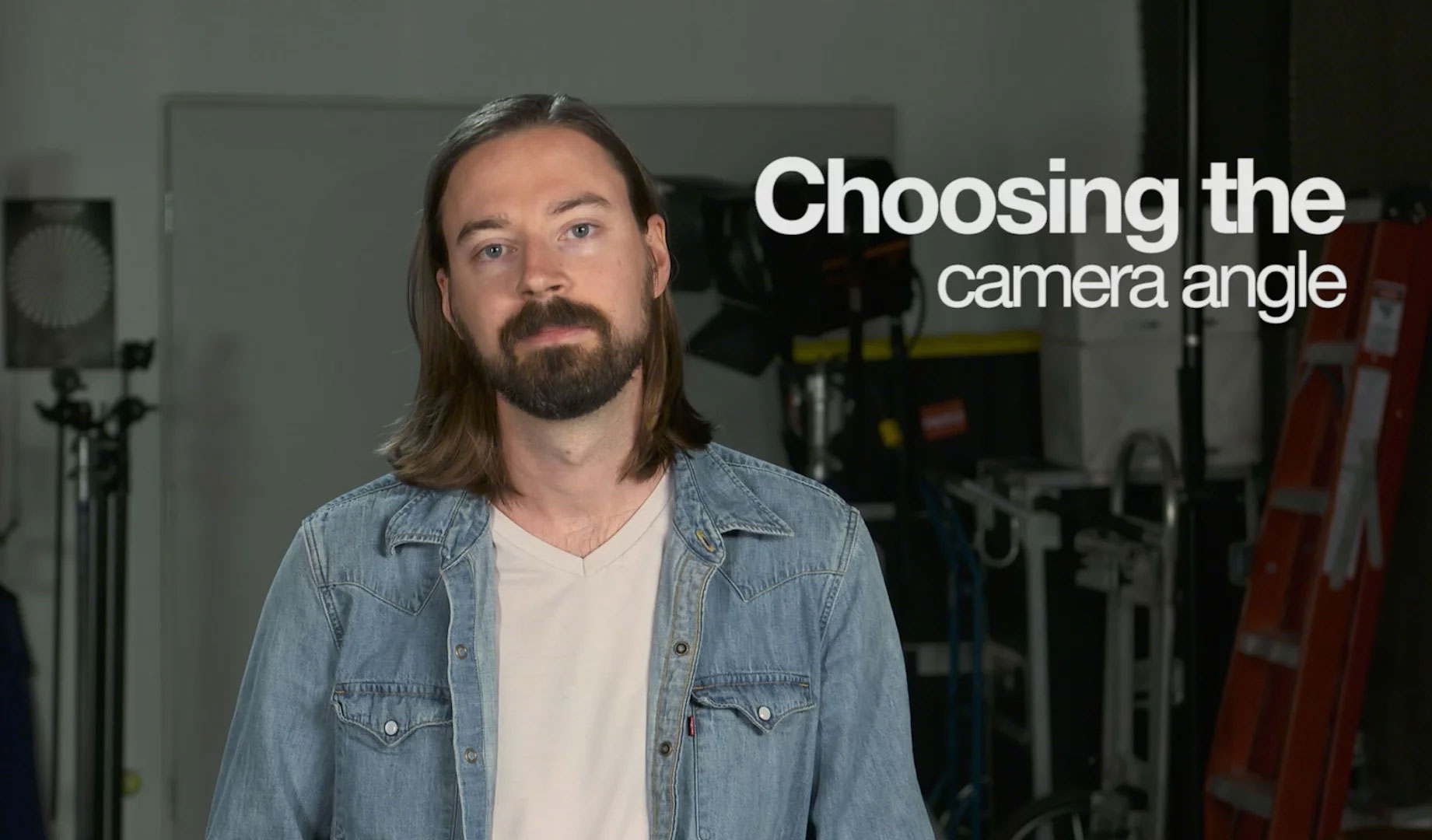 Using Multiple Cameras for Your Video

Putting a person on camera is often a natural choice for video. But the question then follows: Who will that person be talking to? As we’ll see, that question is more important than you might think.

Think back to English class, and you will recall one of the most important lessons in language: everything is written in one of three perspectives – first person, second person, or third person. When an author chooses to write a story, the question of “grammatical person” is one of the first they must answer because it has deep implications for how the story is told.

Though you might not realize it, this question of “person” is important for video producers as well. In the case of video, the question of perspective is determined by the placement of the camera relative to its subject. Watch this video below for a demonstration..

There is an enormous difference between a narrator who says “she did” and one who says “I did”. In the former, the narrator is an objective witness to events; in the latter, she is the one doing the action. Each style of narration sets up a fundamentally different relationship with the reader, and that naturally determines how the story is presented.

Consider a video in which a person is speaking directly to camera – like a spokesperson. You, the viewer, have the sensation of being addressed personally. This is very much like a story told in the second person; you are engaged in direct dialogue with that character.

Now consider a video in which a person is looking off camera while speaking – a standard for interviews. You, the viewer, understand that there is a third person in the relationship – even if they are offscreen. You are watching the conversation from a more objective position.

The comparison is not meant to suggest that one is better than the other, only to point out that a story is profoundly influenced by the audience’s perspective on the subject.

So if you’re making a video that features a person in some way, think about how you want your audience to relate, and then you’ll be in a better position to develop an effective script, and plan for your shoot.